There are several things that you need should you want to become an Actor/Actress, I can't tell you all of them as I honestly do not know - i'm not in that profession! One thing I do know that will help you get the role that you desire is your appearance! 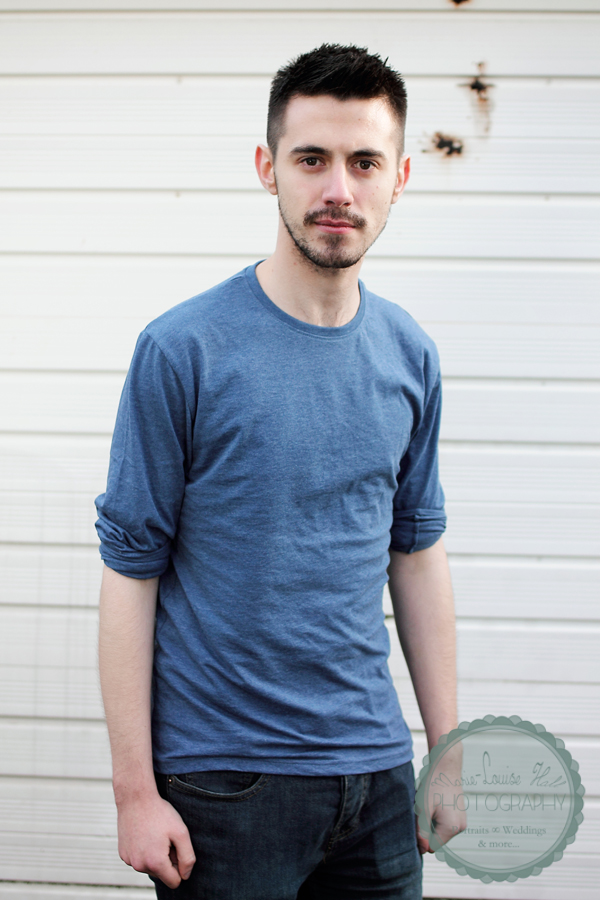 I hate to say it but appearance is key in acting. Casting directors set out to find 'the one', the one who is most suitable for the role, acting/accents alone can't guarantee you the job. You have to look the part too! The first thing (unless it's an open casting session) they will do is pull up several portfolios and show reels. You have to stand out from the rest. You have to be seen as easily adaptable for the role that they are casting for, if your portfolio is full of one type photographs/genres you are less likely to get the position.

I got to photograph an old friend from high school recently, not only is he in to acting in Theatre productions, he runs his own business Popular Entertainment Co. and is the local leader of the Liberal Democrats of Loughborough. He didn't want his head shots to be the general 'studio' look, so we took it out doors. He didn't want it to be the perfect 'clean' backdrop, he wanted to be viewed as smart but also as someone with creativity.

I knew the perfect place to stage his shots, an area of our village that I had stumbled across around 6 years ago, whilst on a photo shoot for college work. An allotment of garages, separate to peoples houses, painted in an array of different colours with flaking paint and weathered stains. 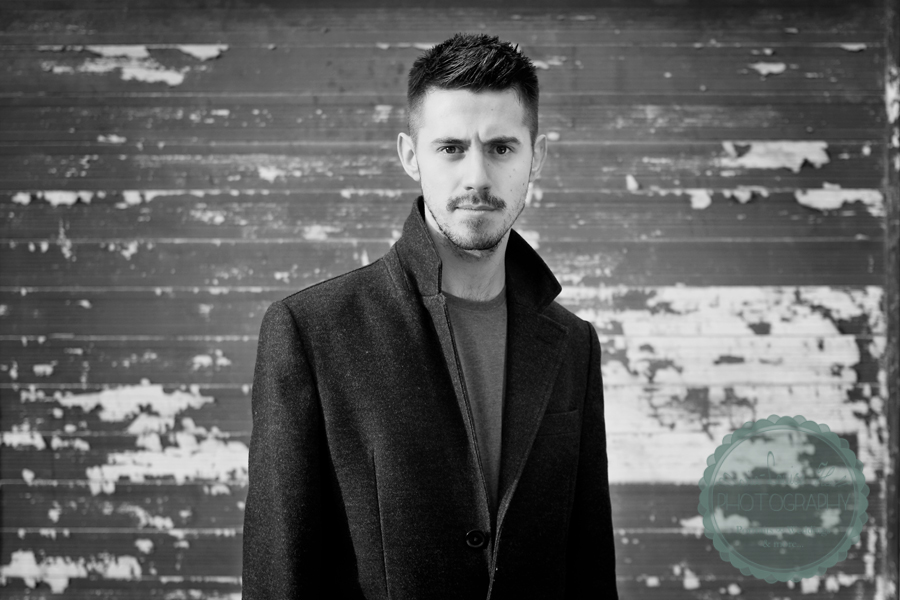 During Robins photo shoot we captured two 'faces'. One being serious/straightfaced and the other lighthearted and friendly. You want to show any casting director that you can easily adapt to any role. As mentioned further up, you do not want  to be typecasted, so for your main/first lot of head shots and portfolio images, i'd suggest wearing plain/simple clothing. This will help the casting director to envisage you in their play/programme.

Like with model portfolios, a natural appearance is key. They want to see a stripped back version of yourself. They want to mould you in to their designs. By all means have your 'experimental' photographs and show reels, but make sure you have at least one set of imagery where they can see the real you.

That's enough babbling from me! Here are Robins portfolio/headshot photographs!
If you'd like to book in for your portfolio, just get in touch! 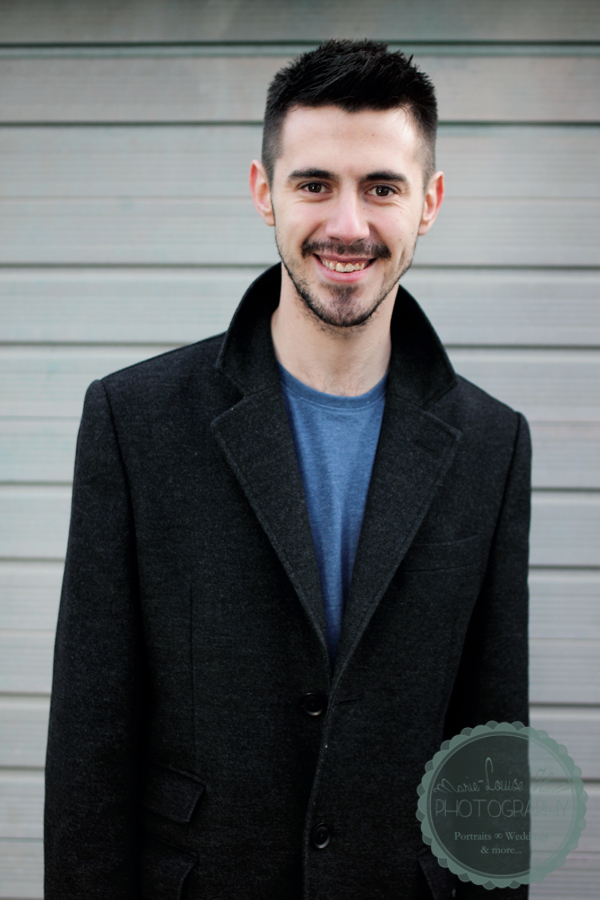 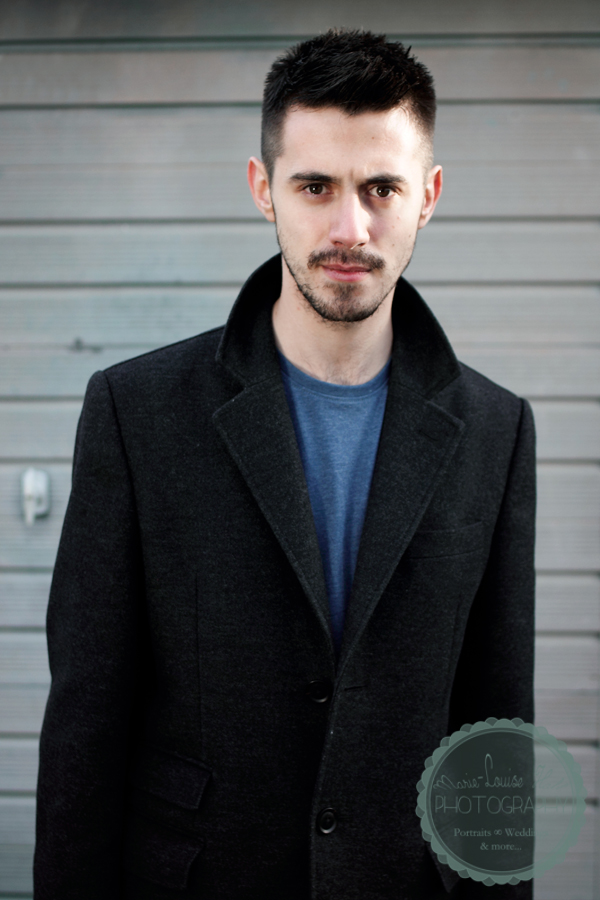 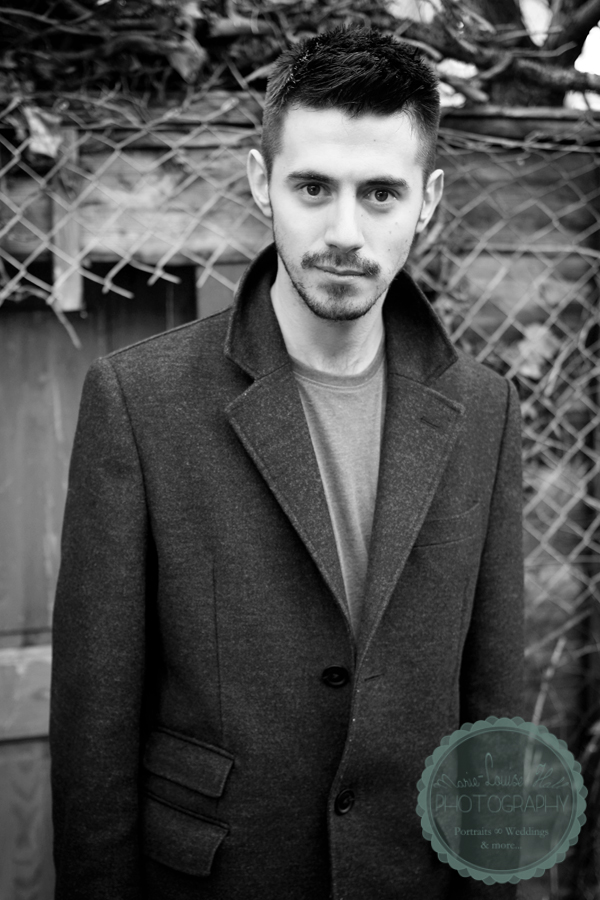